RPC and Hybrid services only run on the Primary Transport 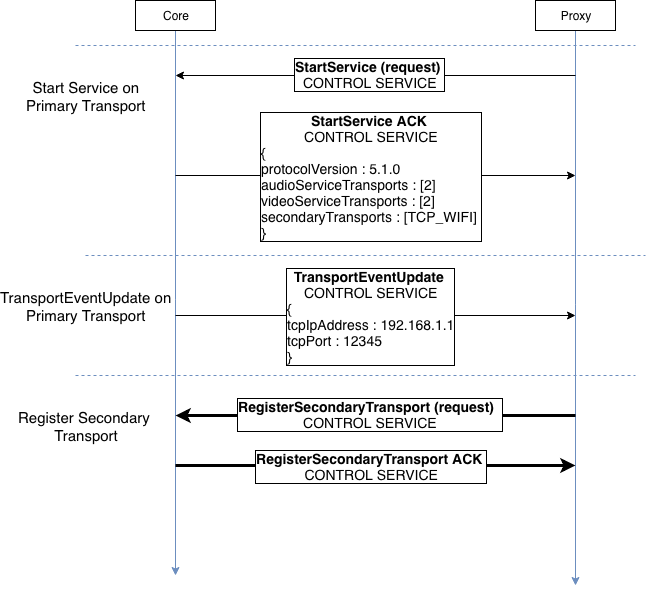 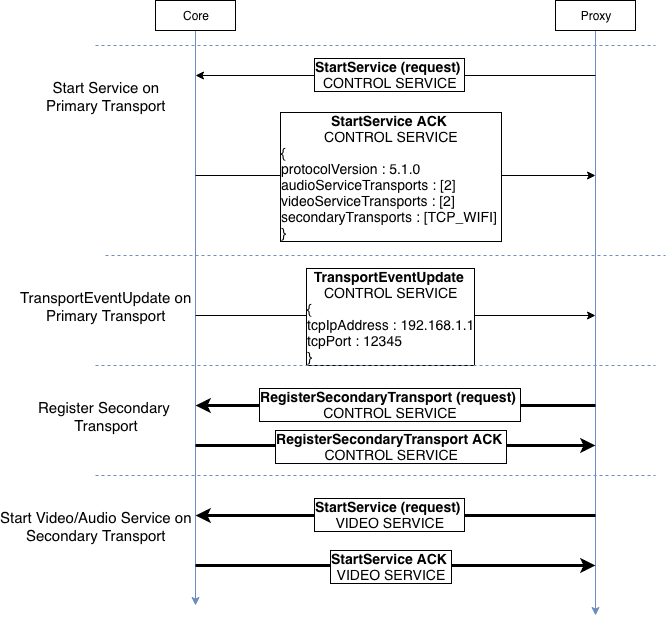 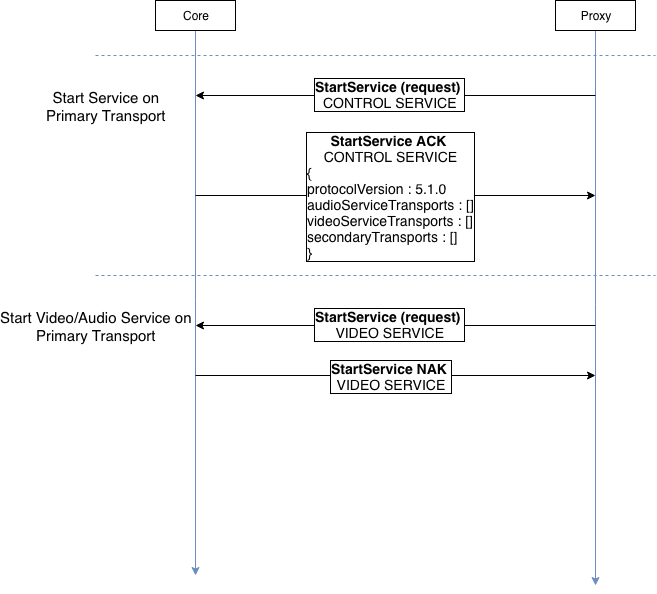 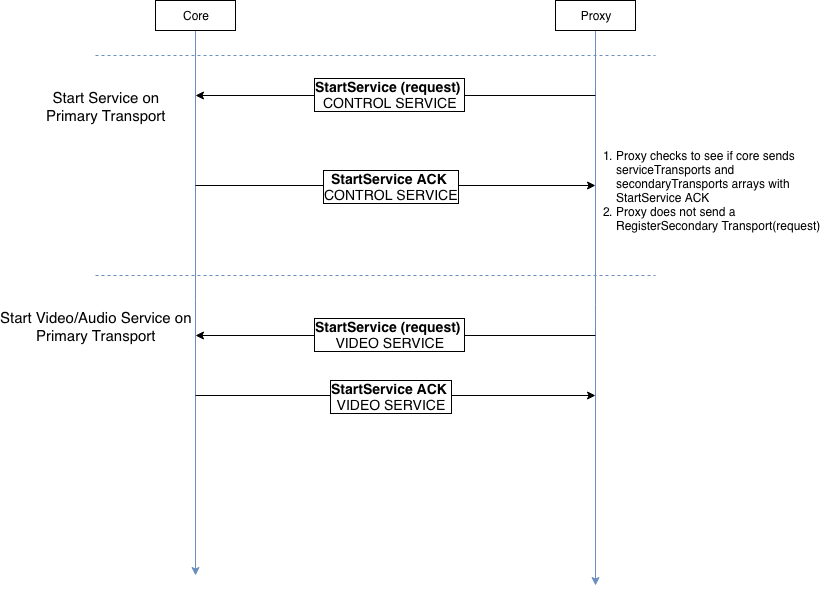 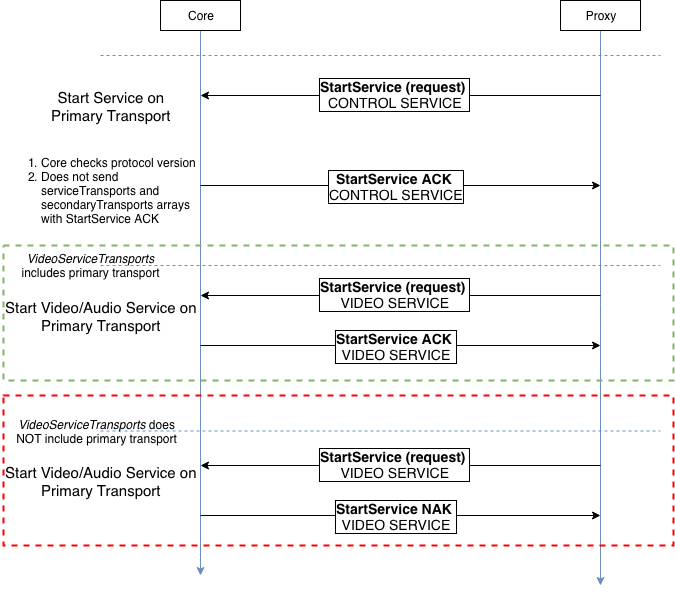 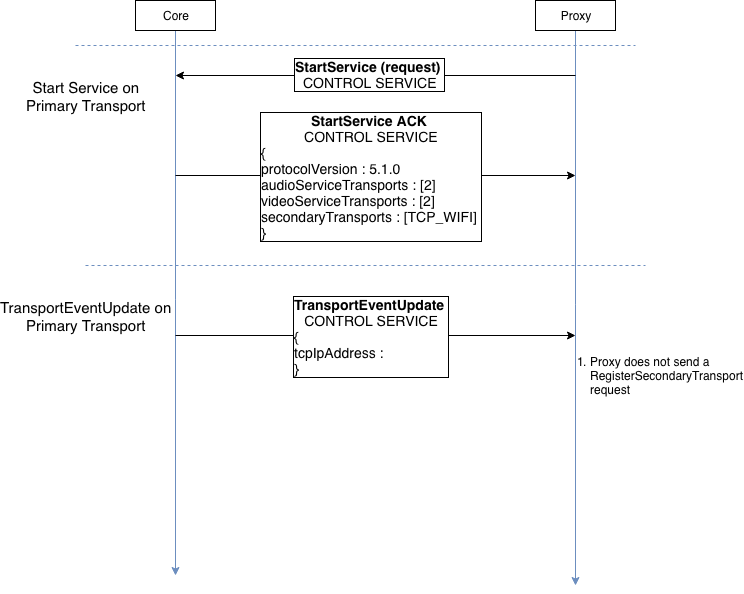 Add the following lines to smartDeviceLink.ini

The values which can be used in the SecondaryTransportFor configuration are WiFi, Bluetooth and USB