As a developer implementing SDL Core into a vehicle, you may need to create new transport adapters to support custom transport implementations and libraries for Bluetooth, USB, etc. connectivity. This guide will walk you through how to create those implementations.

"Connection Establishing" with the application or device:

Figure 1 demonstrates the structure of the Transport Level

Figure 2 represents the structure of the Transport Manager 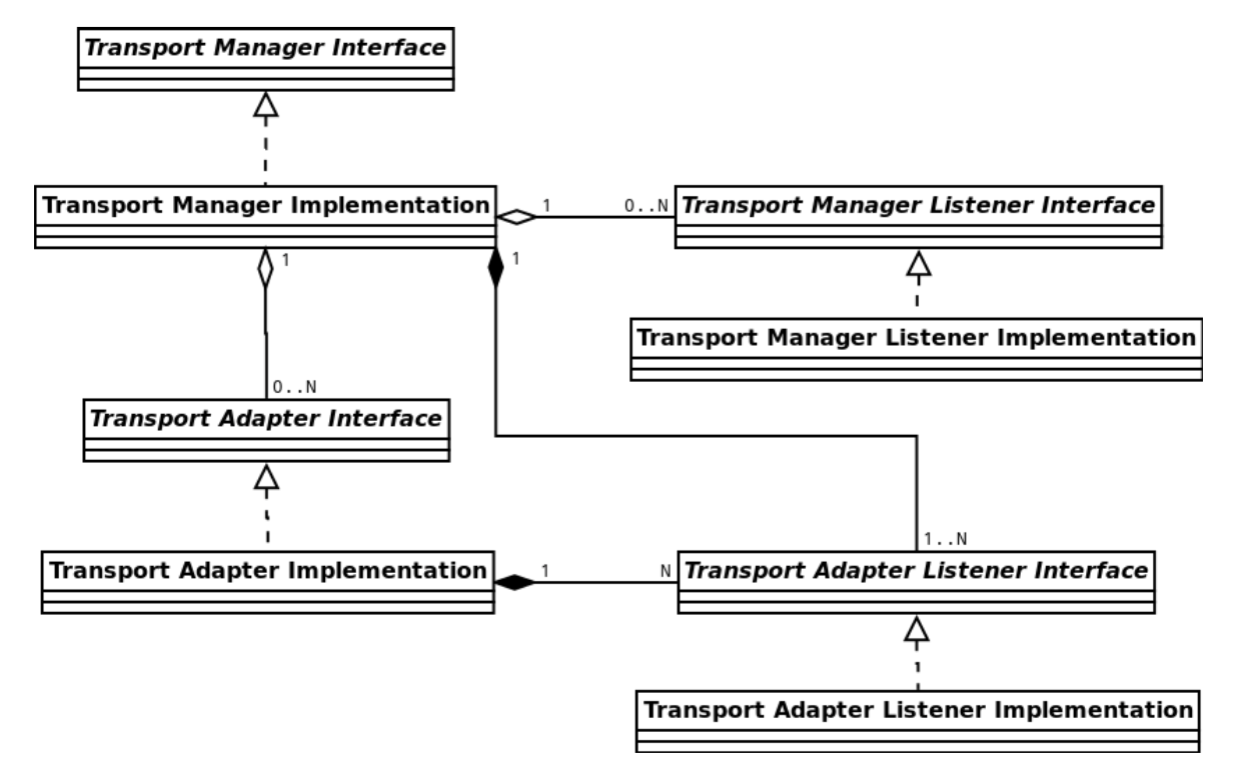 Figure 3 represents the structure of a Transport Adapter 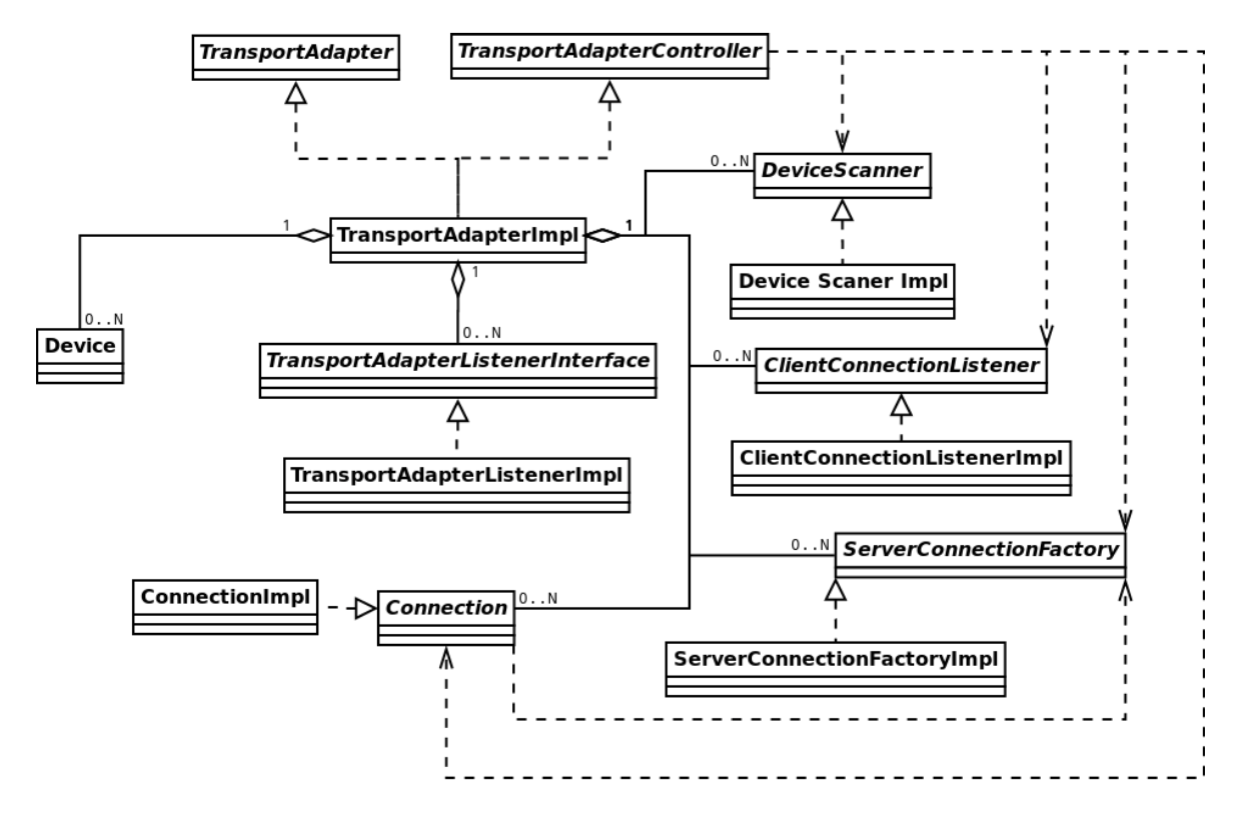 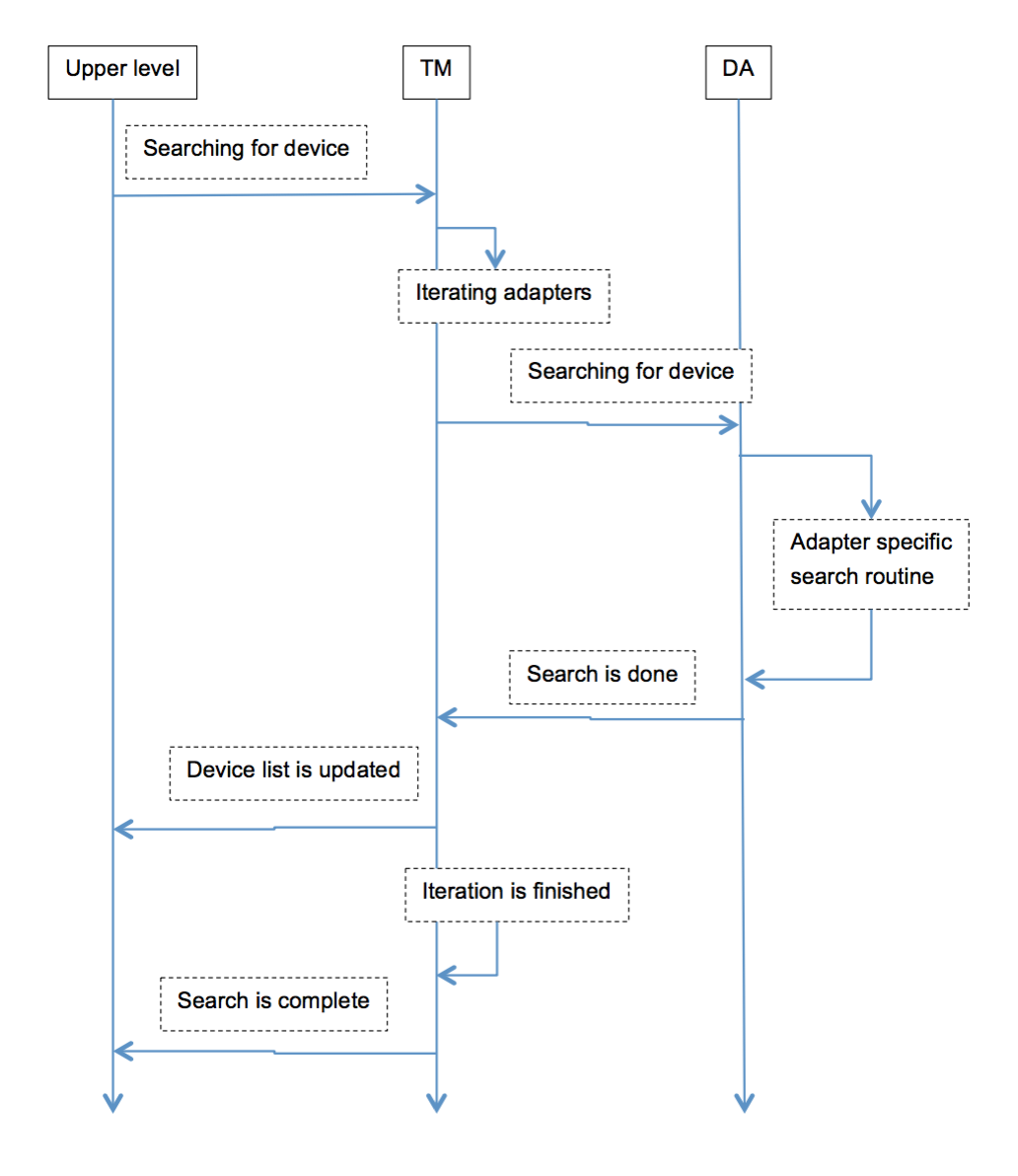 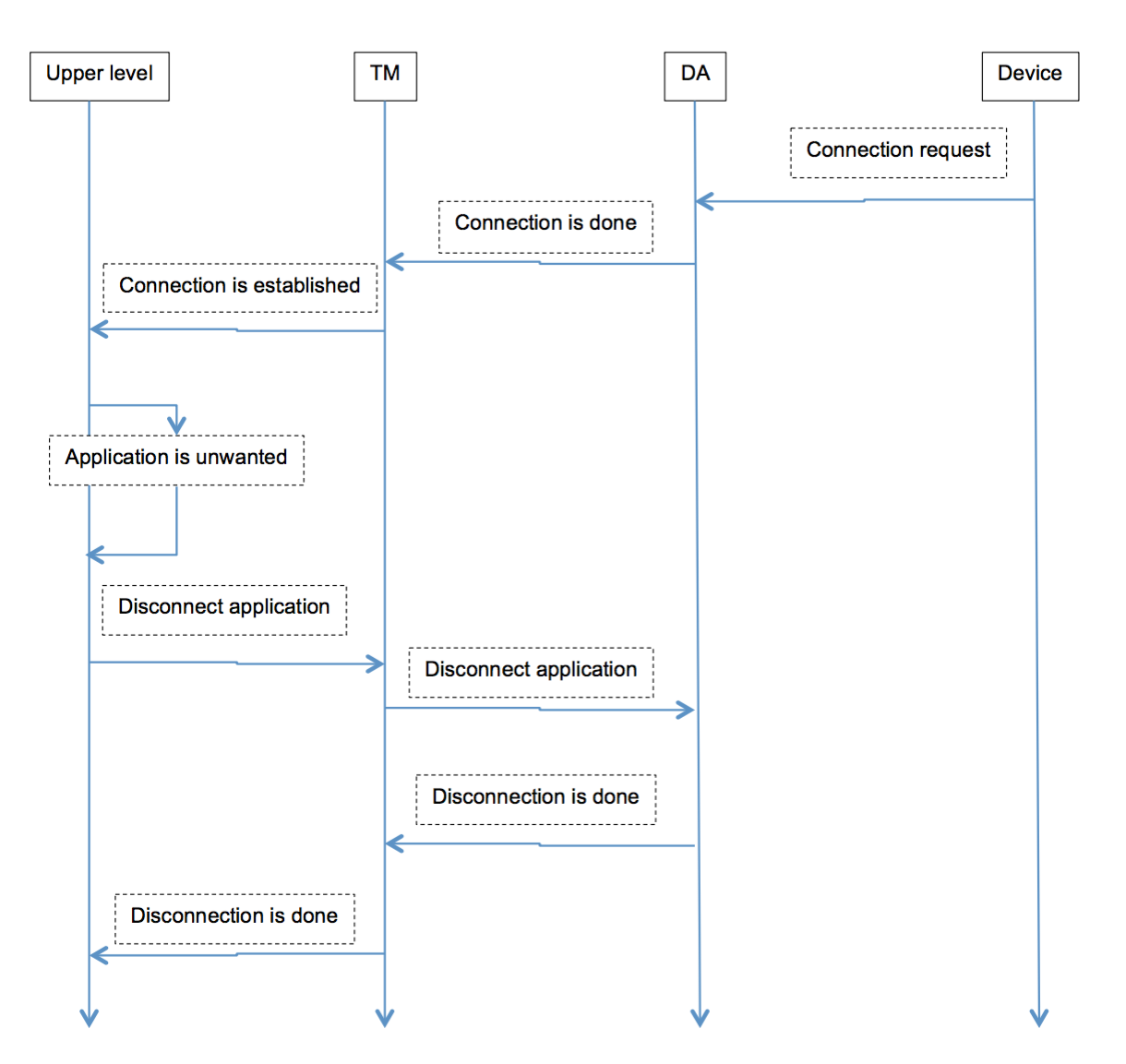 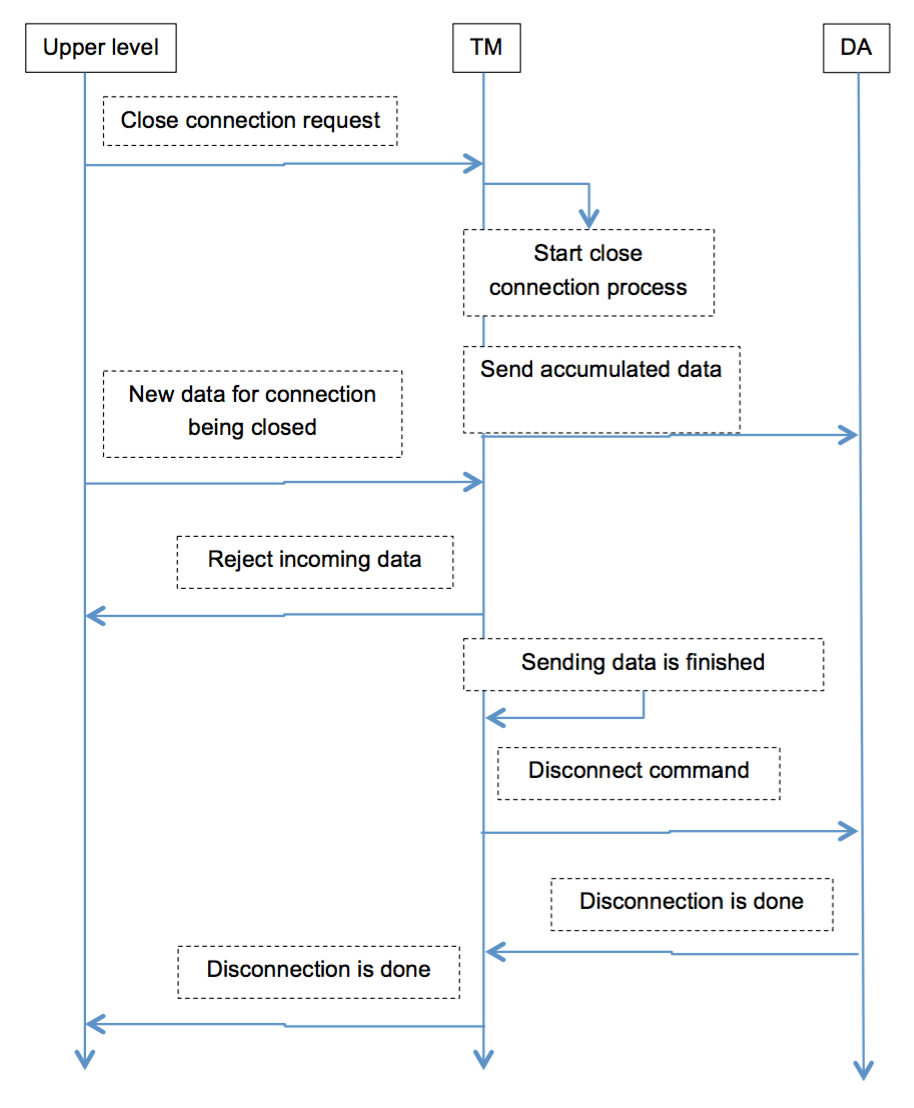 Initialization of TM may take some time due to thread creation. After the initilization is complete, the Transport Manager is ready to be used. Any commands sent before the transport manager is ready will be rejected with error code NOT_INITIALIZED in the return value. The TM uses the singelton pattern, thus only one instance of a TM can exist at any one time. This rule can be changed in a custom TM implementation if necessary.

Adding Custom Listeners to the TM

About Transport Adapters in general:

By default, the TA is initialized during TM initialization. If the TA needs to be added to a TM which has already been initialized, the TA should be initialized before it is added the TM

The TM has a TCP adapter by default. Adding the new instance of the same Adapter may result in unexpected behavior. The developer must change the standard behavior of the TCP adapter to elinatate any potential problems.

If the default implementation of TAs is not suitable, you can create a transport adapter from scratch.

The following code should be added where the TM is initialized

All internal logic is up to the developer. The developer is responsible for implementing:

Adding a New Listener to the transport Adapter

Working with the TA Listener by-passing the TM is dangerous and may lead to asynchronous behavior that is undefined. The custom Listener should be added only together with the new custom Adapter and/or custom TM

Set up a Listener as follows

Creating a TM with custom TAs only

If for some reason the default adapters are not a good fit they can be completely replaced with developer defined adapters. To do this the developer

Create a class that is derived from TransportAdapterImpl and add the implementation of necessary virtual methods.

These workers should use Connection and Device which were created in previous steps. For instance, scanner should add a list of devices to controller. This list will be used later when the connect request is received. To create a data path the connection class should be used. When the connection starts it will update Controller with the pointer to this connection.

When everything is created it is time to combine everything.

This adapter will use the default connection implementation and default Adapter Listener but three worker classes will implement developer's logic. Also, the Transport Adapter will provide device type in the developer's own way. TransportAdapterImpl virtual (but not pure) methods Store() and Restore() can be reimplemented to provide resumption mechanism. Default implementations for both methods do nothing.